Suppliers Teach You to Fold Tarpaulins

Tarpaulin is a kind of material that is now widely used, while the tarpaulin need to use properly, save properly, can be used repeatedly, very economical and practical, but many users think that folding and packing tarpaulins is a very troublesome thing, mainly because there is no way to master the right way. 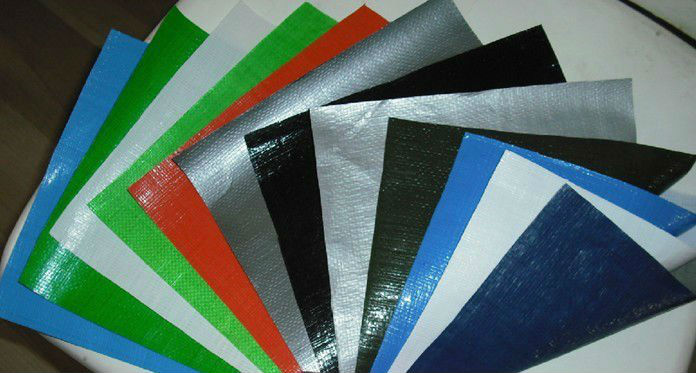