Do you really buy insect nets

Insect-proof net is like window screen, with high tensile strength, UV resistance, heat resistance, water resistance, corrosion resistance, aging resistance and other properties, non-toxic and tasteless, the service life is generally 4-6 years, up to 10 years. It not only has the advantages of shading nets, but also overcomes the shortcomings of shading nets, and it is worthy of vigorous promotion. 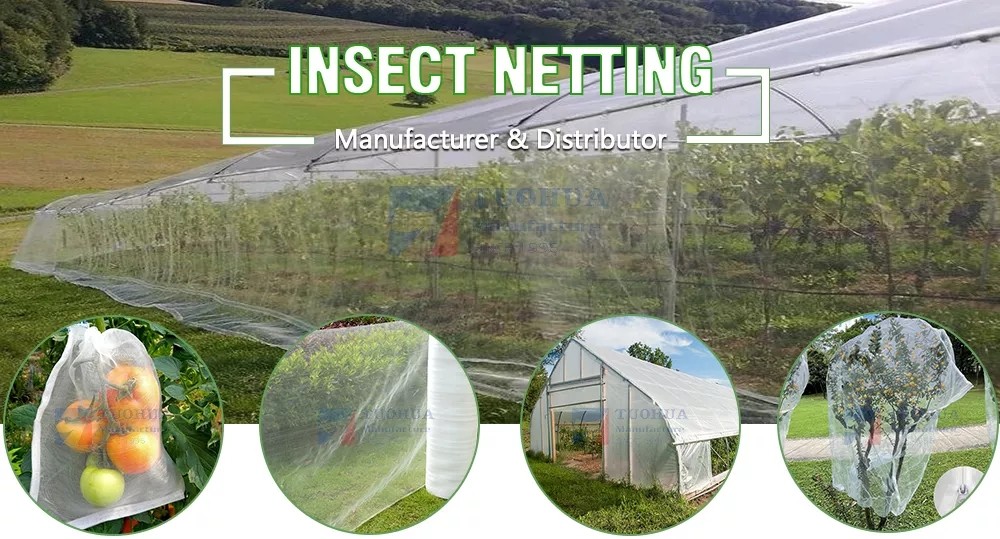 1. It is very necessary to install insect-proof nets in greenhouses. It can play four roles:

①It can effectively prevent insects. After covering the insect net, it can basically avoid a variety of pests such as cabbage caterpillars, diamondback moths, and aphids.

After agricultural products are covered with insect-proof nets, they can effectively avoid the damage of various pests such as cabbage caterpillars, diamondback moths, cabbage armyworms, Spodoptera litura, flea beetles, simian leaf beetles, aphids and so on. According to the test, the insect control net is 94-97% effective against cabbage caterpillars, diamondback moth, cowpea pod borer and Liriomyza sativa, and 90% against aphids.

②It can prevent disease. Virus transmission can have disastrous consequences for greenhouse cultivation, especially by aphids. However, after the installation of the insect-proof net in the greenhouse, the transmission route of the pests is cut off, which greatly reduces the incidence of viral diseases, and the control effect is about 80%.

④Has shading effect. In summer, the light intensity is large, and the strong light will inhibit the vegetative growth of vegetables, especially leafy vegetables, and the insect-proof net can play a certain role in shading. The 20-22 mesh silver-gray insect-proof net generally has a shading rate of 20-25%. 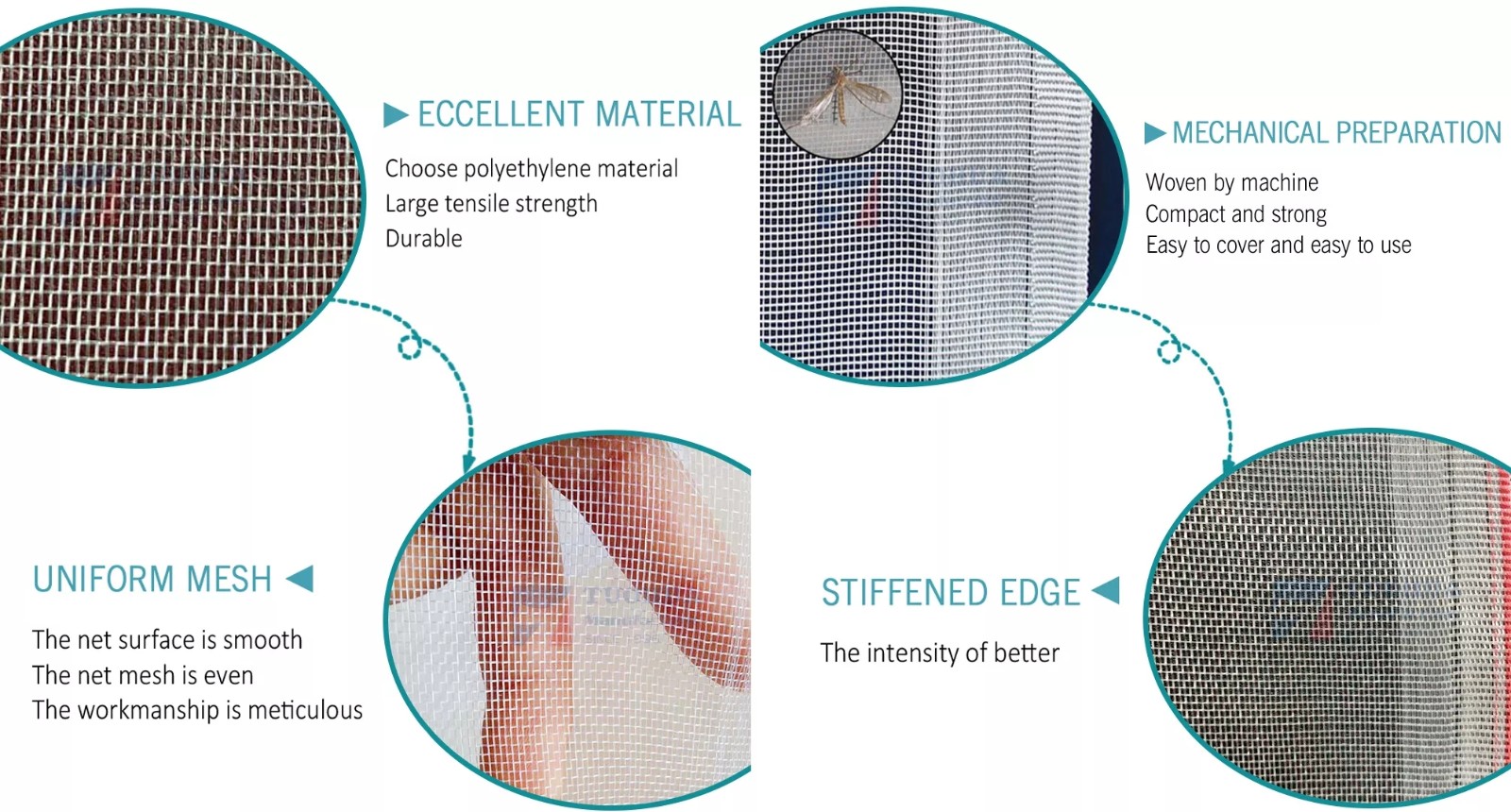 2.the selection of insect nets need to pay attention to several issues:

First of all, choose insect nets reasonably according to the pests to be prevented. 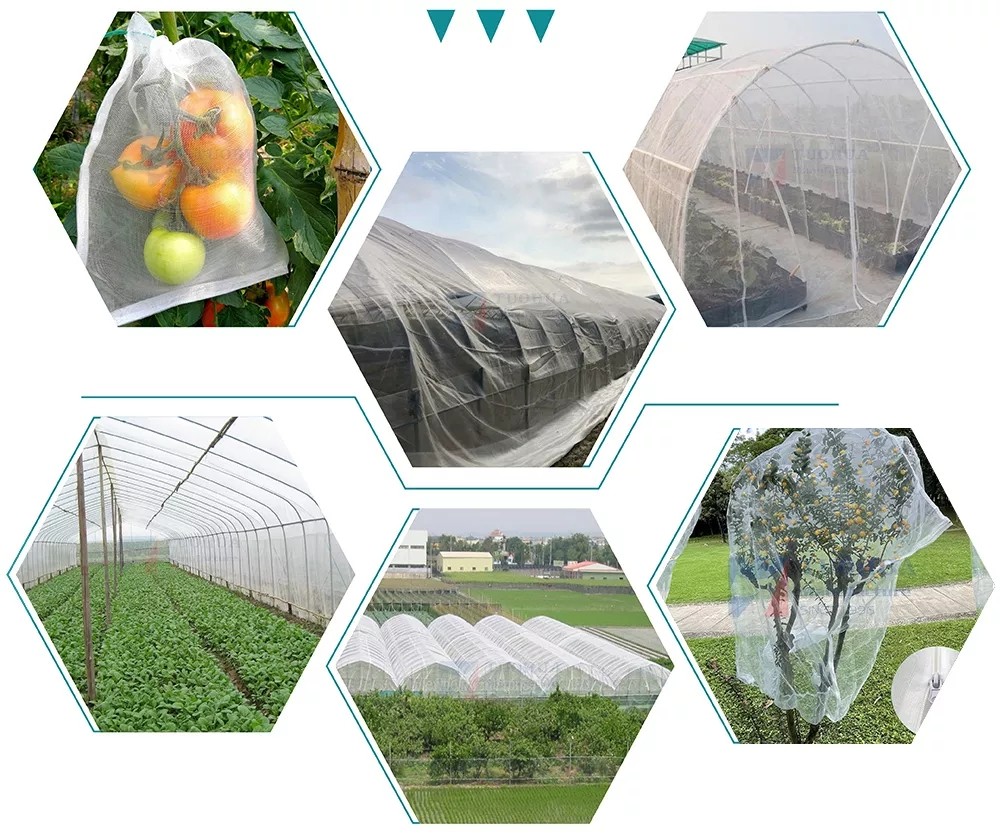