There are crops all year round, so they will use the shade net, each season has different considerations.

Spring: early spring cover is mainly to prevent the late frost, enhance the protection of the facilities of the insulation capacity, for the time ahead of nursery. Mainly in the early spring greenhouse used in the shed, covering the time in mid-April to early June night, generally early cover, can be directly covered in the soil, crops or arch above, or covered in the greenhouse near the ground around.

Summer, autumn: in the summer and autumn, cover greenhouse shade net is mainly to prevent light, heavy rain and all kinds of pests, but also cooling and moisture conservation. Coverage time is generally in early July to early September during the day, sooner or later and cloudy days can be removed.

Winter: autumn and winter cover is mainly to prevent the early frost and low temperature damage. Shade net is used for autumn and winter harvesting of vegetable cultivation, you can short-term direct coverage in the crop surface, reduce the level of frost damage, to maintain the quality of fresh. 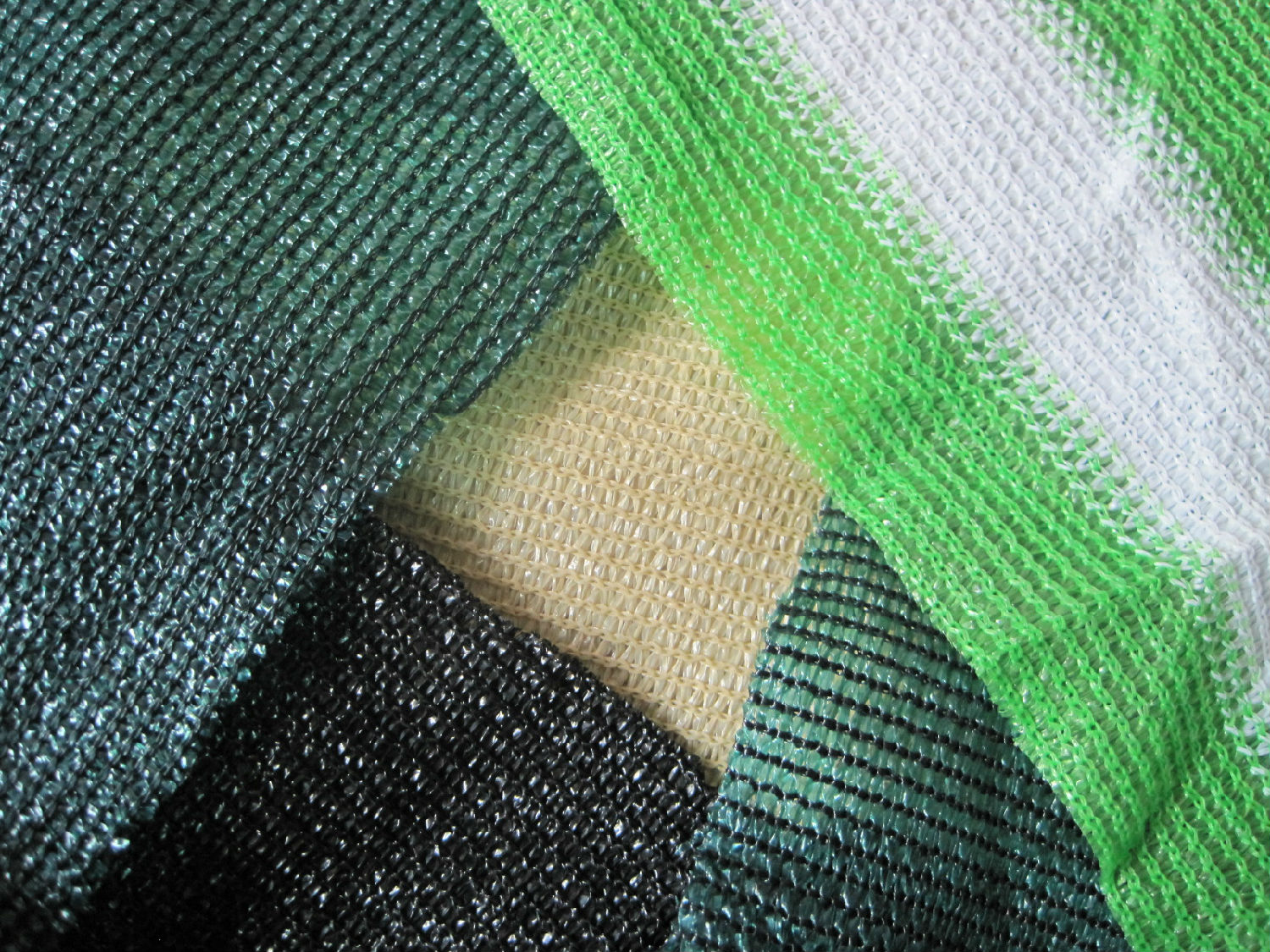